Editorial: The trap of fatigue

If various forms of police violence continue and are not checked, they will delegitimise the entire effort. 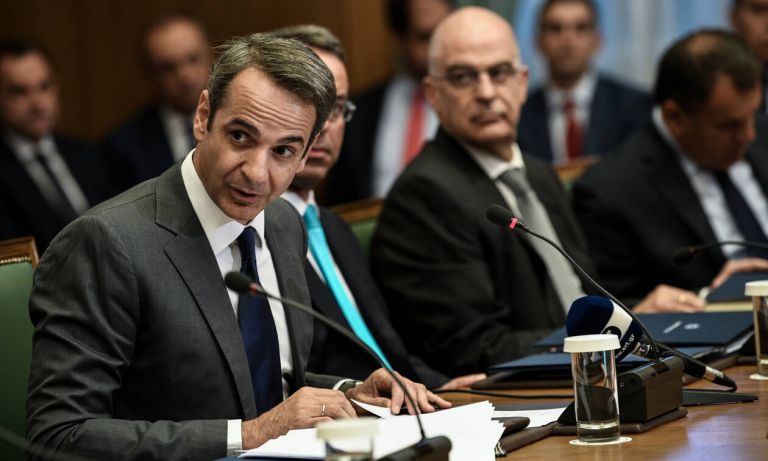 The government is trying to free itself from the unavoidable fissures that governing brings with it.

After five-and-a-half months in power the government has some problem areas which if they continue and are not controlled may shake the relationship of trust that the PM from the start tried to create with citizens.

The announcement of the country’s hospital directors nationwide hurt the principle of excellence which the PM had touted and fiercely defended.

Later we saw the problems of policing in Koukaki and elsewhere becoming fodder for those disputing the government and becoming a political issue and not just the subject of more political skirmishes.

These events skewed the declared policy which citizens support against lawlessness. If various forms of police violence continue and are not checked, they will delegitimise the entire effort.

The continuation of the usual policy of handouts because of its shortcomings, offered the usual populists an opportunity to criticise the government.

This was greatly exploited by the opposition which due to its own impasses is trying to find a raison d’etre and establish its presence.

By exaggerating the government’s faults it tries to deflect its own responsibilities. It is trying to rebuild its ties with Greek society so that with time it can overcome the defeat of the 7 July elections.

The government is in danger of falling victim to its own advantage and the possible arrogance of certain members and supporters.

It is in danger of falling into the trap of fatigue which can change all balances over time.

Under the weight of such dangers the government intervened and corrected the initial problematic appointments in the administration of hospitals.

It also moved to expand the circle of beneficiaries and to increase funding for the Christmas “social dividend”.

Moreover, it Is trying to temper impressions and to check the excessive zeal of police organs even as it defends public spaces.

.It is moving to end a situation where 50 protesters can shut down streets and all of central Athens as was stressed at the last cabinet meeting.

What is notable is the fact that the PM recognises errors and hastens in a timely manner to correct them.

Still, the best method is a more thorough preparation of decisions.