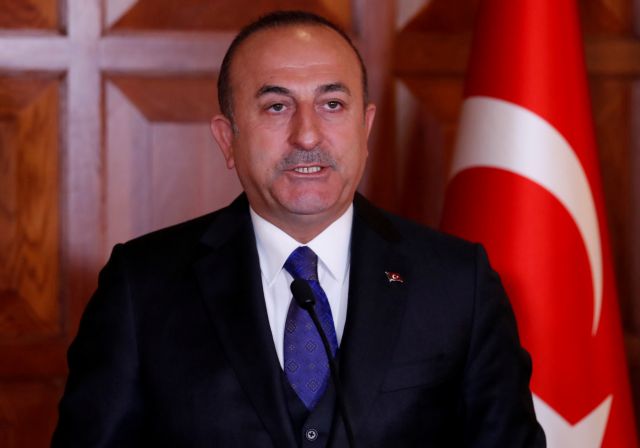 Turkey wants to expand its diplomatic presence in Asia as the region becomes the economic center of the world, Foreign Minister Mevlut Cavusoglu said on 5 August, adding that the initiative did not mark a shift away from Western allies.

“The international community is in a rivalry for greater involvement in Asia as it’s becoming the economic center of the world. It is as valuable for us to be a part of Asia as it is for Europe, and standing on these two pillars is what makes us special,” Cavusoglu told an ambassadors’ conference in Ankara.

President Tayyip Erdogan said last month Turkey that he would turn elsewhere for fighter jets if the United States does not sell it F-35 planes, adding that a U.S. decision to cut Ankara from the program would not deter it from meeting its needs.

Turkish companies have been closely involved in the program since its inception in 2001 and the country has invested $1.4 billion in the development of the fighter jet along with NATO allies.

Washington has objected to Turkey buying the Russian S-400 system, saying that operating it alongside the F-35 would compromise the stealth fighter. It said it will not allow F-35s to operate in airspace where the Russian system is active.

“Now our Western friends will say again, ‘What’s happening, is your foreign policy axis shifting, is Turkey looking for another place to steer away from the West?’” Cavusoglu said.
Source: Reuters