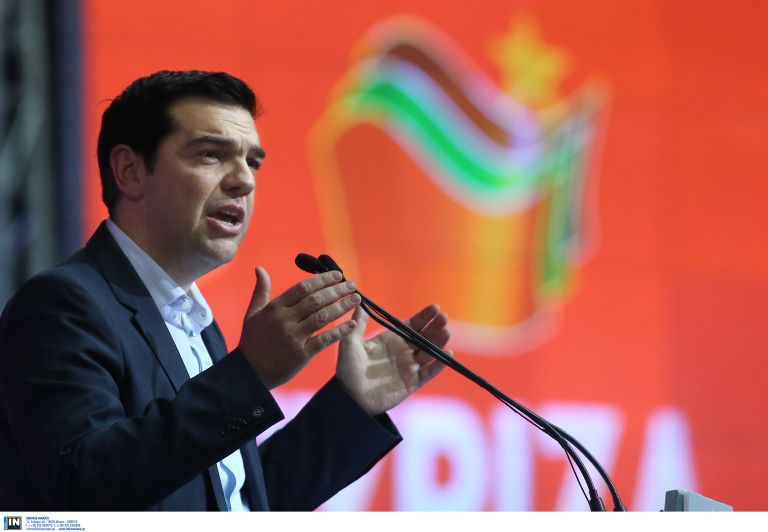 The second nationwide conference of SYRIZA is scheduled to begin on Thursday and concludes on Sunday. This will be the first party conference since prominent members such as Panagiotis Lafazanis and Zoi Konstantopoulou left the party.

Although party leader Alexis Tsipras is not expecting to have his leadership challenged, various factions within the party are discontent with the shift towards middle ground, pro-EU, ‘realistic’ politics, while eschewing the party’s radical left wing identity.

Since rising to power in January 2015, SYRIZA has reneged on many of its earlier policies and goals, such as abolishing the bailout agreements and the austerity measures they brought, causing frustration among the party members and supporters.

The conference will also decide upon the party’s new central political committee, which will be smaller in size (down to 155 members, from 201). With rumors on an imminent cabinet reshuffle, it remains to be seen how this it will be affected by SYRIZA’s conference .