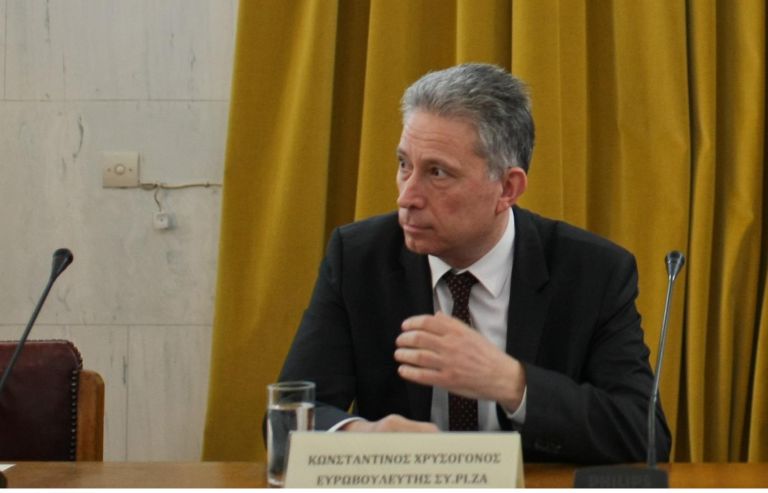 SYRIZA MEP Kostas Chrysogonos was highly critical of the mistakes and errors of his party’s policies, ahead of a critical party conference scheduled for 13-16 October.

Mr. Chrysogonos dismissed the belief that his party’s electoral win in January 2015 was the ‘first win’ for the radical Left in the 21st century and argued that calling the third bailout agreement an ‘honest compromise’ was an ‘oversimplification’.

Although the MEP welcomed the coalition government’s actions in bringing the rule of law to the television landscape, he also expressed reservations over the recent reforms. Specifically Mr. Chrysogonos commented that the legislation does not necessarily prevent people or groups associated with organized crime from acquiring a license.

Finally, the MEP stressed the need for his party to develop a productive model that will address the profound unemployment and extensive poverty experienced by a large section of the country’s population