Vitsas: “The anarchist ideology is totally alien to SYRIZA” 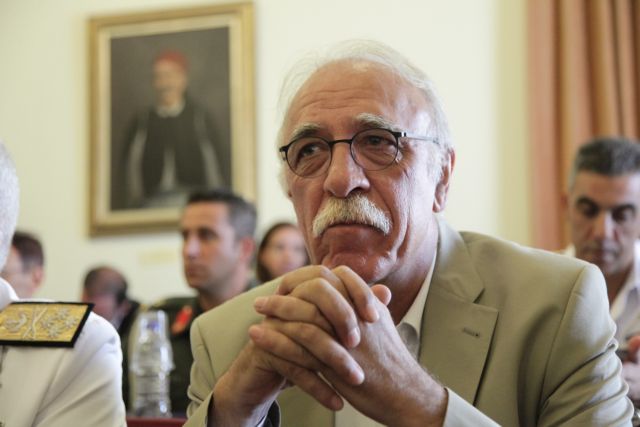 In his interview, the Alternate Minister responded to the allegations of New Democracy President Kyriakos Mitsotakis who accused the governing party of providing cover to anarchists.

“The opposition must decide if we are with the anarchists or the ‘others’” he further commented and explained that the government has a duty to safeguard human rights. Mr. Vitsas added that everyone has the right to freely express their ideology or religious beliefs, however violence is unacceptable.