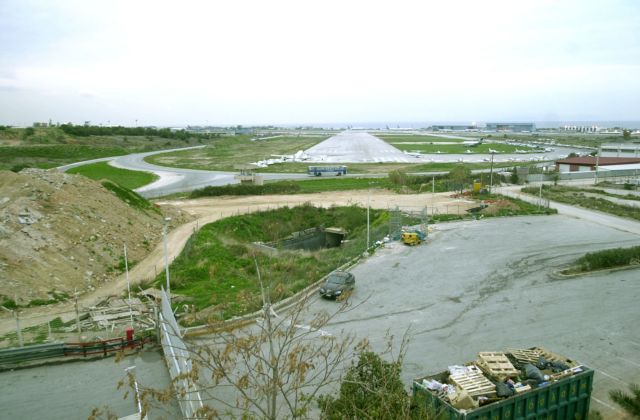 The development project at Elliniko has triggered a conflict between the Minister of Culture Aristides Baltas and the main opposition party New Democracy.

Recent media reports have revealed that following the recent sale of the Elliniko development, the Ministry of Culture has announced that some sections contained in the project will be declared as archeological areas. A diagram included with the Culture Ministry’s letter includes the two runways and the water tower of the former US base as listed buildings.

As expected, this development prompted fierce reactions from the opposition parties, especially New Democracy, which accused the coalition government of jeopardizing the greatest investment in Greece of the past few decades.