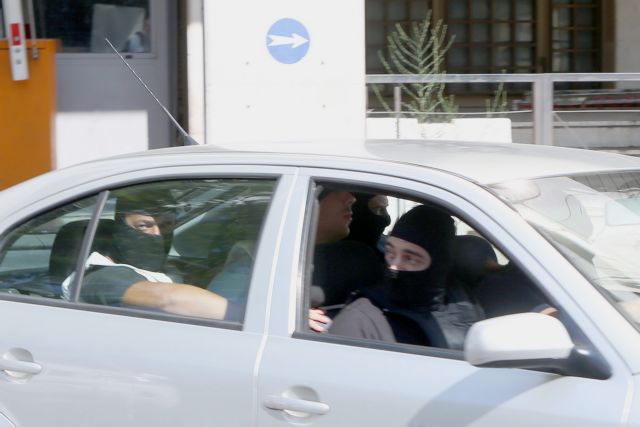 The recent arrest of Kostas Sakkas and Marios Seisidis has prompted a clash between SYRIZA MP Giorgos Kyritsis and the main opposition party New Democracy.

Shortly after the arrest was reported, Mr. Kyritsis cited a Facebook user, who called for solidirarity towards the two “even when they brake the law” and a fair trial. The original message also dismissed ‘right wing myths’ on the connection and association of urban guerillas and the left.

New Democracy responded by arguing that “some within SYRIZA are feeling blue” after the arrests and claimed that the SYRIZA MP is adopting the positions of anarchists, when calling for solidarity and a fair trial. The main opposition party added that supporting people accused of terrorism exceeds the limits of legality and cause concern to every citizen.