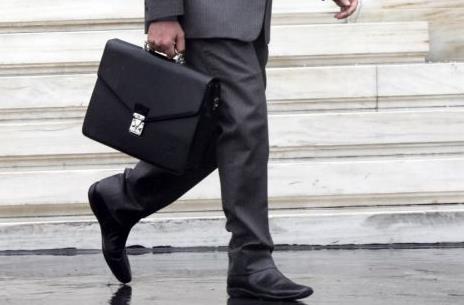 The coalition government and opposition parties have locked horns over a recent amendment to the source of assets declarations of MPs, which was included in the recent omnibus bill. According to the controversial amendment, MPs, ministers and other official are allowed to maintain off shore companies, provided they are based in countries which cooperate with Greek tax authorities.

The Union of Centrists claimed that the SYRIZA/Independent Greeks government is “committing a crime once again”, while the Popular Union stressed that the withdrawal of the amendment “is a basic requirement of the public”, but also accused the opposition of selectively reacting to the scandal while accepting “the neocolonial bailout that have enslaved our country”.

The Ministry of Justice defended the amendment in a response, underlining that the opposition parties decided against joining the fight to tackle vested interests and corruption. The Ministry further explained that the changes were in line with recommendations of the Council of Europe’s Group of States against Corruption (GRECO).

In a Monday morning interview for ERT, the General Secretary for combating corruption Giorgos Vasiliadis argued that the amendment streamlines and updates the existing legislation. Mr. Vasiliadis added that the amendment complies with the European directive on the free movement of capital and claimed the legislative framework regarding offshores is stricter than previously.