Details on the critical Eurogroup meeting that was held on Tuesday have emerged, indicating the tensions between Greece, Europe… 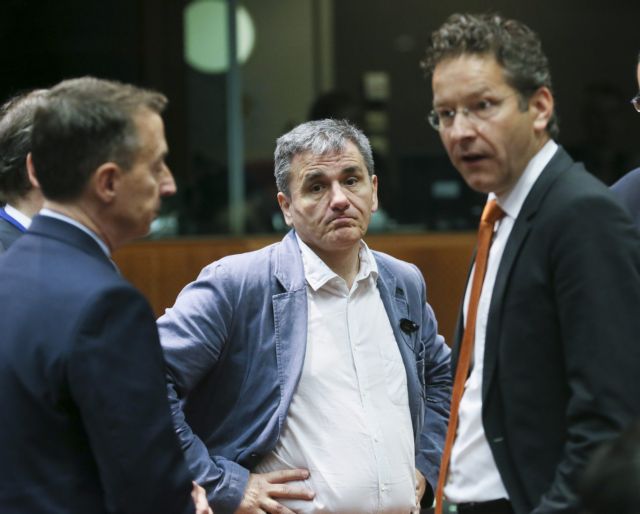 Details on the critical Eurogroup meeting that was held on Tuesday have emerged, indicating the tensions between Greece, Europe and the IMF.

Although the Eurogroup resulted in an agreement between Greece and its creditors on the bailout review, the deal was in jeopardy over the social solidarity fund recently announced by Prime Minister Alexis Tsipras.

This fund, according to the Prime Minister, aims to cover the role of the EKAS benefit which is given to pensioners and will be phased out. This fund would be financed by the primary surplus of 2015.

It appears that the initiative for such a fund did not please the creditors, who pressured the Greek government to take back the declaration. The Greek side responded that the fund is still being planned and noted that taking back will be a ‘slap in the face’ for the PM.