Tsakalotos and Hourliarakis to update SYRIZA MPs on omnibus bill 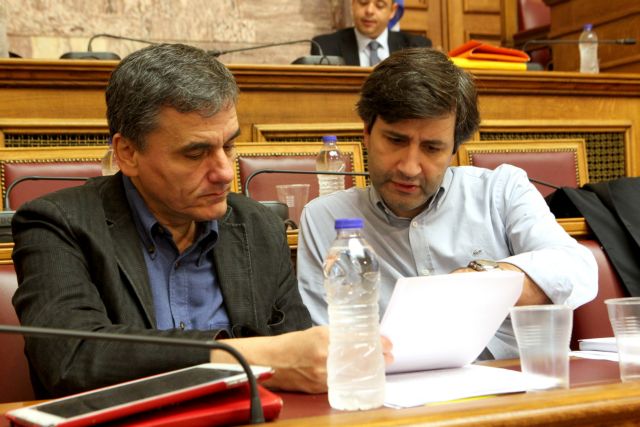 A vote for this bill, which according to government spokesperson Olga Gerovasili will be submitted in Parliament “by tomorrow, the latest”, is expected to take place by Sunday, in time for the critical Eurogroup scheduled for the upcoming Tuesday.

Sources from the Ministry of Finance revealed that the much-debated automatic fiscal adjustment mechanism will not be included in the omnibus, but rather will be including in an amendment at a later date.