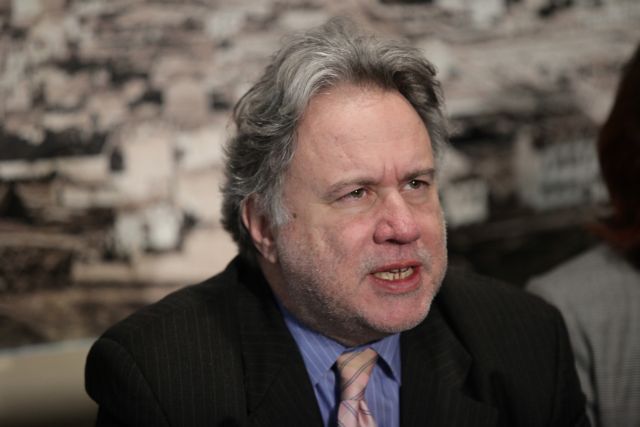 The Minister of Labor Giorgos Katrougalos defended the additional contingency mechanism that was agreed upon in Monday’s Eurogroup meeting, arguing that it does not entail new measures, but rather it readjusts budget expenses.

In a Tuesday morning interview on SKAI, Mr. Katrougalos stated that this mechanism will readjust spending and that there are equivalent measures developed in order to balance the budget.

“If need be, instead of reducing pensions we can raise taxes […] and carry out a contribution increase. When you are short on money, you can either reduce expenses or increase revenue” he commented.

Although to the Labor Minister was satisfied with outcome of Monday’s Eurogroup meeting, he lamented that due to the bailouts there are areas where the Greek government cannot decide on its own.

Regarding the controversy surrounding the new pension system, Mr. Katrougalos was confident that there will be no recession and estimated that 90% of taxpayers will end up receiving better pensions.