No agreement on Greece expected at Monday’s Eurogroup 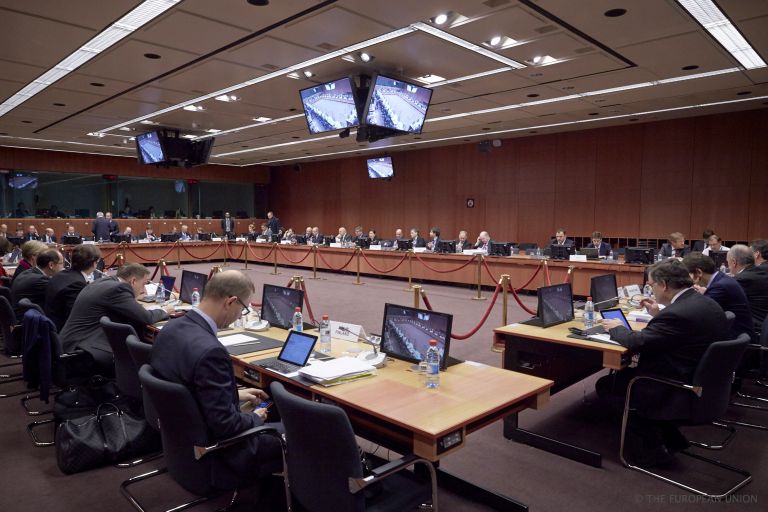 The Eurogroup meeting that has been arranged to take place on Monday 9 May is not expected to result in a final agreement between Greece and its creditors on the bailout review, with more time needed.

According to a Reuters report, which cites an unnamed source, further work is needed in order for both sides to reach an agreement by the 24th of May, when a regular Eurogroup is scheduled. The source noted that another extraordinary session may take place on the 18th of May, provided the necessary progress has been achieved.

At the heart of the disagreement is the package of ‘contingency measures’ worth 3.6 billion euros, which the IMF has demanded, in case the Greek government fails to achieve a 3.5% primary surplus in 2018. The IMF wants the Greek parliament to pass a set of specific measures that would come into effect in such an event.

The Greek government on the other hand has cited legislative concerns over enacting measures that may not come into effect and has counter-proposed introducing a mechanism that will introduce cuts and raise taxes accordingly. Certain expense categories would be exempt from these cuts.