Sevastakis: “Elections or referendum if an agreement is not reached” 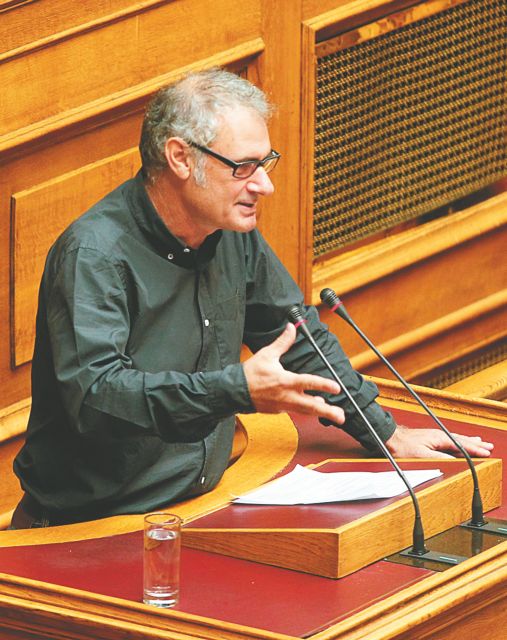 SYRIZA MP Dimitris Sevastakis estimated that if an agreement is not reached with the country’s creditors on the bailout review, then there is a possibility of early elections or a referendum being called.

In a Thursday morning interview on SKAI, Mr. Sevastakis argued that the government must focus on addressing the country’s problems with financial growth in mind, while rejecting the charge that his party is to blame the economy’s downturn.

“The review will not close because there is a certain system of demands. If the demands are damaging then I do not know if it is good for Greece to close this review. In such a case there are political solutions. These solutions, which remain open, could be elections and a referendum” he noted.

The SYRIZA MP further claimed that “the agreement today is being violated by the institutions themselves”. He also accused the institutions of aiming for the “complete disintegration of our political system” and concluded that “an economy that is constantly in need of funding is a sick economy without a future”.