Agreement with Cosco for OLP privatization signed at noon 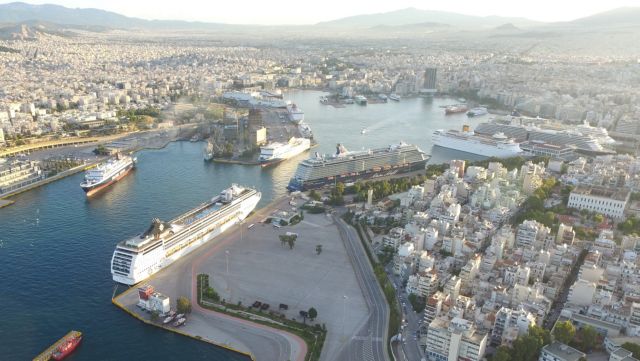 The Prime Minister Alexis Tsipras will be preside over the signing of the agreement between privatization fund TAIPED and China’s Cosco shipping corporation for the Piraeus Port Authority.

The signing of the agreement is scheduled to take place at noon on Friday, at Maximos Mansion, about two years after the privatization tender was announced. The deal is expected to generate 1.5 billion euros for Greece, which includes a provision for 350 million euros worth of investments over the next years. The contract for the port privatization will last until 2052.

The Greek government hopes that the port privatization will bring further investments, particularly after research institute IOVE published a study, claiming that deal may bring up to 4 billion euros to the Greek economy on annual basis.

Announcements are also expected within the next few weeks regarding plans for the Prime Minister’s official visit
to Beijing.