Major reactions over the public appointment of SYRIZA MP husband

The appointment of Argyris Argyriou, husband of SYRIZA MP Chara Kafantari, as a managing director in the publicly-owned… 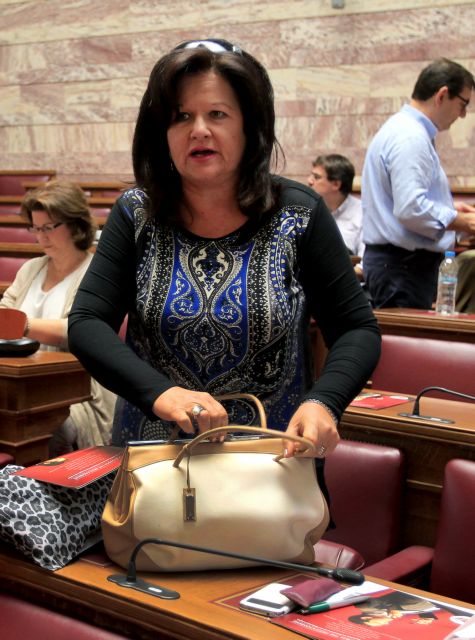 The appointment of Argyris Argyriou, husband of SYRIZA MP Chara Kafantari, as a managing director in the publicly-owned energy investment company that is currently being set up, has prompted major reactions both from within SYRIZA and other parties.

SYRIZA MEP Dimitris Papadimoulis was among the first to criticize the appointment, noting that “New Democracy and PASOK are the champions of nepotism, scandals and cronyism in public administration” while stressing that “the appointment of relatives, even when they are worthy, sends the wrong message”.

Similar reactions came from the directors of SYRIZA’s Parliamentary Group Kostas Zachariadis, who argued that the appointment of first-degree family members must be avoided. The Independent Greeks MP Thanasis Papachristopoulos commented that “we much be more careful” and stated that the appointment of a family member in such a position was problematic.

Following the major reactions, Mr. Argyriou commented that he will offer his services for free and claims that the attacks against him are aimed at his wife, in an effort to undermine the government’s efforts for a ‘multifaceted energy diplomacy’. In television appearance on Channel E, Mrs. Kafantari argued that her husband was appointed due to his scientific background.