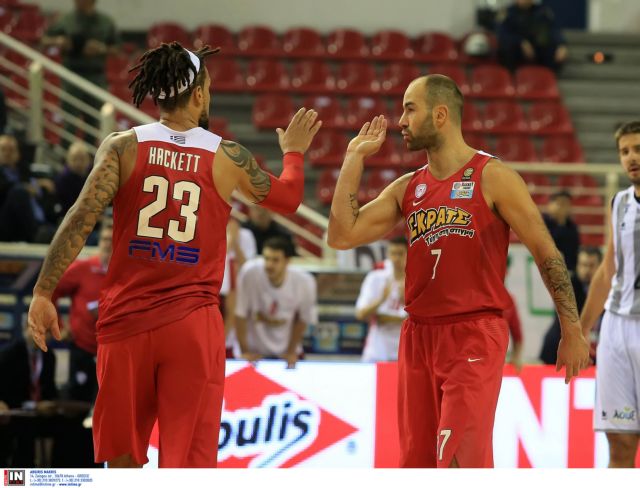 The “Top 16” stage in the Euroleague basketball competition kicks off today for the Greek teams with Olympiacos facing off against Spanish powerhouse Barcelona in Piraeus at 9pm.

The Greek champions, who will not have Matt Lojeski on their side due to an injury, hope to overcome the Spanish team in their first major step towards the Final Four in Berlin in May.

Panathinaikos, the other Greek team in the Euroleague, will face Turkish side Fenerbahçe on Wednesday.