IMF: “Greek debt restructure may have been necessary in 2010”

The International Monetary Fund has published a review of its experience with crisis programs, where it indirectly recognizes… 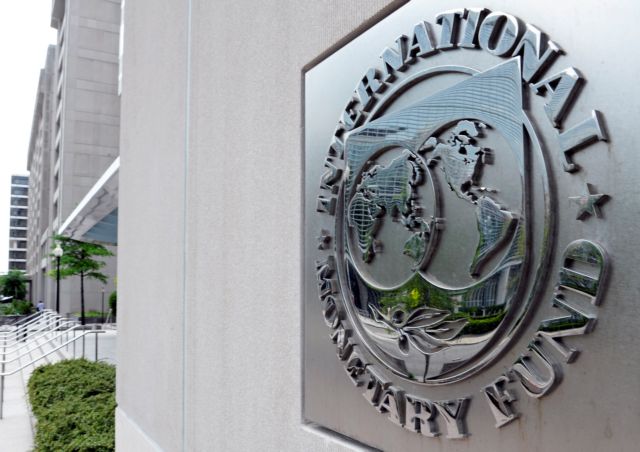 The International Monetary Fund has published a review of its experience with crisis programs, where it indirectly recognizes that the restructuring of the Greek public debt should have been carried out as early as 2010.

In its review, the IMF claims that the debt restructuring was not carried out due to a fear of the crisis spreading to other Eurozone members and the lack of any firewalls in place to prevent this from happening.

“By the time private sector involvement (PSI) was considered in Greece in 2012, the implied haircuts for remaining creditors were large by the standards of other pre-default cases even though they were insufficient to restore debt sustainability with high probability” the report reads.

Additionally, the IMF admits that the bailout programs introduced during the Papandreou (2010) and Papadimos (2012) governments aimed to cause an internal devaluation via reforms in the job and product market. As such it was decided to slash the nominal value of wages, reform the collective bargaining system, promote privatizations, reduce bureaucracy and encourage competition.