Tiresias offices in Marousi attacked in the early morning

The offices of the Tiresias bank information systems company, which are located on Alamanas Street in Marousi, were attacked… 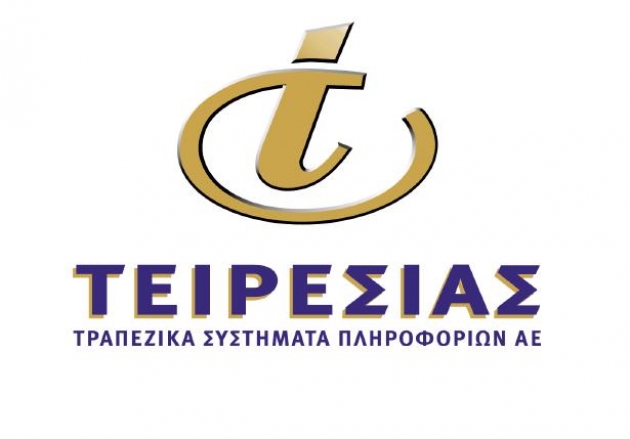 The offices of the Tiresias SA bank information systems company, which are located on Alamanas Street in Marousi, were attacked by a group of about 15 people on Wednesday morning, at around 9:15.

According to reports, the group showed up on motorbikes at the building where the firm is located and made its way to the fourth floor. Damages were caused to the interior, before they escaped.

The police has launched a manhunt to locate and apprehend the culprits and has reportedly already detained seven suspects. It is believed that the «Rouvikonas» anarchist group may be involved, as it has carried out a similar attack against TAIPED’s offices in September.