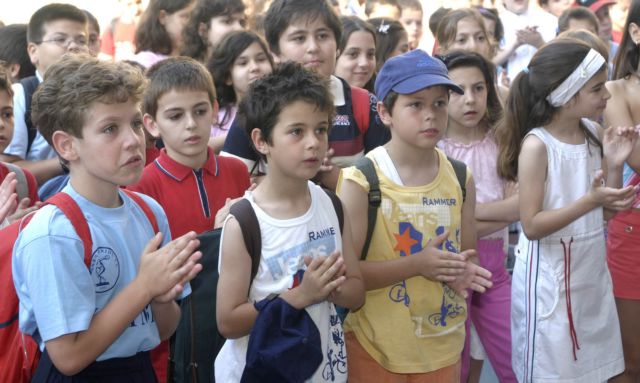 As expected, the proposal prompted reactions from the junior coalition government partner, the Independent Greeks, with party leader Panos Kammenos declaring that “this will never happen” in an interview on Star Channel. Mr. Kammenos underlined that the orthodox Christian faith is the official religion of the State as defined the Constitution and opined that such a reform would not find the necessary backing.

New Democracy’s youth group ONNED also reacting to the proposal, with ONNED chief Sakis Ioannidis accusing SYRIZA of enforcing anti-Greek ideologies and obsessions in education. Mr. Ioannidis also claimed that his faction will defend every symbol that unites the Greek people with its history and traditions.