Capital controls on stock exchange transactions to be lifted 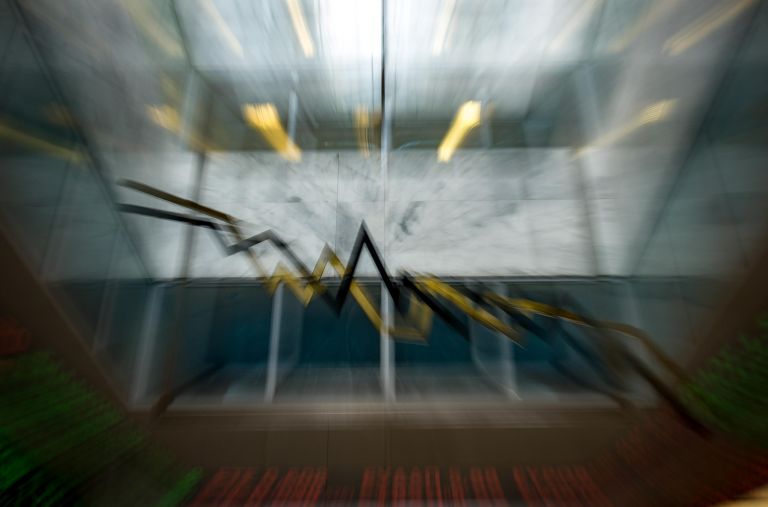 The new president of the Hellenic Capital Market Commission Charalambos Gotsis has announced that the capital controls imposed on stock exchange transactions will soon be lifted. Mr. Gotsis explained that the relevant ministerial decision has been signed and will soon be published by the government gazette, thus coming into effect.

If the capital controls are lifted, then Greek investors will be able to by shares using so-called “old money”, when in the past six months they have only been able to use “new money” for such transactions. According to Mr. Gotsis, the capital controls will be fully lifted within the second half of 2016.

Additionally, the new HCMC president announced that the bank of short selling bank shares will be extended at last until the 20th of December. Mr. Gotsis also told journalists that in conjunction with the Athens Stock Exchange, motives will be given for new companies to enter the stock market and support the real economy. He also noted that he intends to set up a corporate bond market.