Bank of Greece reports reduction of deposits in October 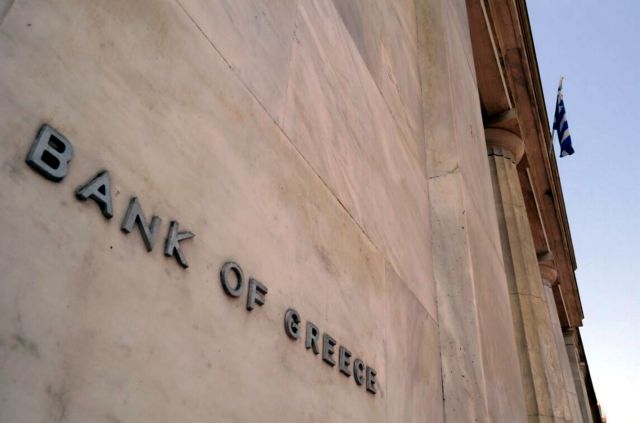 The Bank of Greece has published its latest figures which indicate that consumer and business accounts have dropped by about 600 million euros in October.

Since the introduction of capital controls earlier in the year, about 42 billion euros have been taken out of Greek bank accounts.