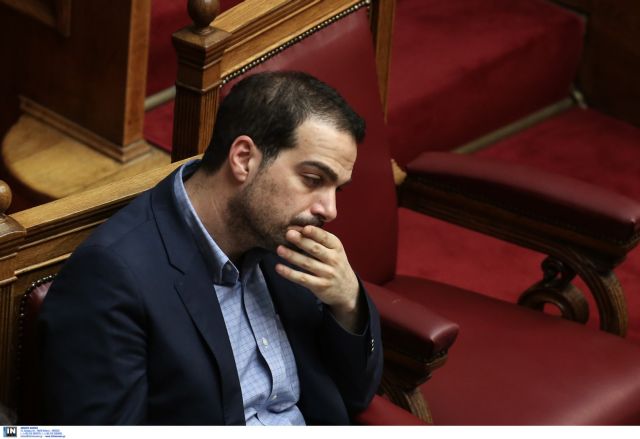 According to a number of sources, Mr. Sakellaridis will be replaced by the Alternate Minister of Administrative Reform Christoforos Vernadakis expected to replace him.

Mr. Sakellaridis did not attend a meeting of SYRIZA’s Parliamentary Group on Wednesday, where the party MPs were updated on the prior actions bill by Finance and Economy Ministers Tsakalotos and Stathakis. When asked, Mr. Sakellaridis told To Vima that he was “not interested” in the meeting.