Syrian passport carried by ISIS terrorist in Paris ‘a fake’ 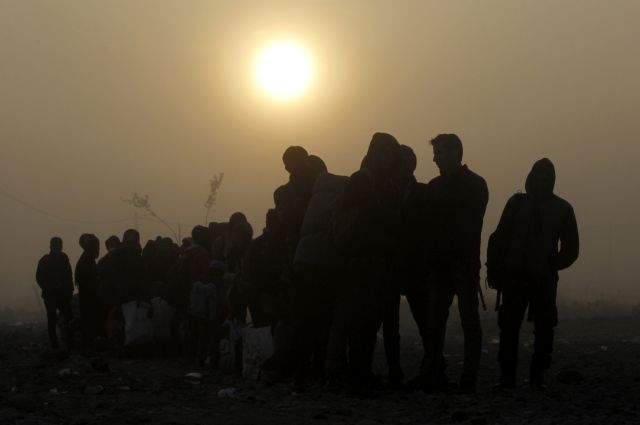 The French Minister of Justice Christiane Taubira has stated a Syrian passport located near one of the terrorists in Paris is fake, according to French newspaper Le Monde. Initially it was widely reported that the passport had been used by a man who arrived on the island of Leros on the 3rd of October.

Over the weekend Serbian newspaper Blic published a photograph of the passport, as its holder traveled to FYROM and the Serbia, where he applied for an asylum. From then on he traveled towards Croatia and Austria and ultimately arrived in France. Authorities have also not ruled out the possibility that the passport changed hands over this journey. It therefore appears that the false passport may have been carried by the terrorist in an effort of the so-called Islamic State to vilify refugees.

At present only travel documents that appear suspect are examined via special authentication machines. Greek authorities claimed that the Syrian passport was genuine, when its holder was registered in Leros, however it took French authorities two days to determine that it was a fake. France has requested information on a total of five refugees, including a person who accompanied the owner of the fake passport.