The Minister of Labor, Social Insurance and Social Solidarity Giorgos Katrougalos will meet with the European Commissioner for… 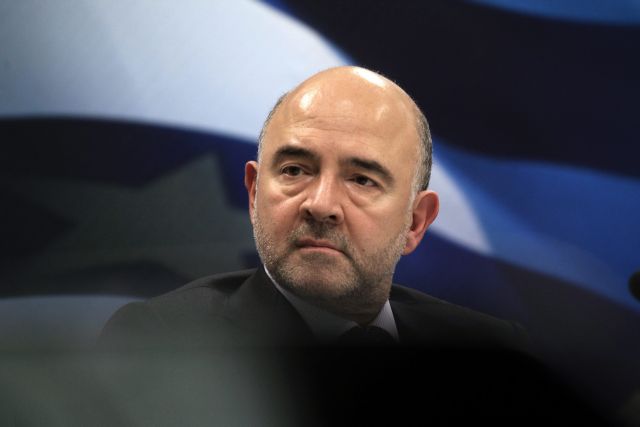 The Minister of Labor, Social Insurance and Social Solidarity Giorgos Katrougalos will meet with the European Commissioner for Economic and Financial Affairs, Taxation and Customs Pierre Moscovici at 10:30 on Monday morning to discuss the government’s labor reforms, within the context of implementing the bailout program.

A press conference will take place after the meeting at the offices of the offices of the EU’s delegation in Greece. Mr. Moscovici arrived in Athens on Tuesday and was received by PM Alexis Tsipras. Upon arrival, the European Commissioner stressed that the prior actions must be addressed by the next Eurogroup (on Monday, 9th of November), to pave the way for the second package of prior actions, which are necessary for the payment of the 2-billion-euro tranche.

The European Commissioner also warned that unless the few remaining unresolved issues from the first package of prior actions are addressed, then the Eurogroup decision will be harder. Nevertheless, he argued that Greece move forwards step by step and that the discussion for debt relief will take place in due time.

Mr. Moscovici opined that a possible solution for the Greek debt must be both ambitious and pragmatic, while at the same time being politically accepted by Greece’s partners. He added that the European Commission, European Central Bank and International Monetary Fund will submit their proposal on the debt.