Meimarakis: “The government is inefficient and incompetent” 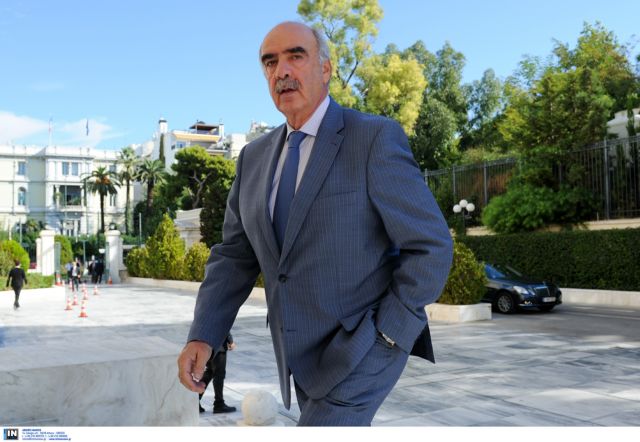 The provisional leader of New Democracy Evangelos Meimarakis commented that the Greek people will overcome the hardships despite “the inefficiency and incompetence of those in power”.

Mr. Meimarakis, who is also running for the presidency of the conservative party, made the comments in Thessaloniki, which he visited for the triple celebrations for the patron saint of the city St. Demetrius, its liberation from the Ottoman Empire and the Greek resistance against the Axis in the Second World War.

“Today, all Greeks feel Macedonia. All Greeks honor the liberation of Thessaloniki, honor all those who gave their life […] so that we can be free and have national dignity” he further commented. Mr. Meimarakis also expressed his hope that better days would come for the Greek people and Greece.