New Democracy to elect new President ‘as soon as possible’ 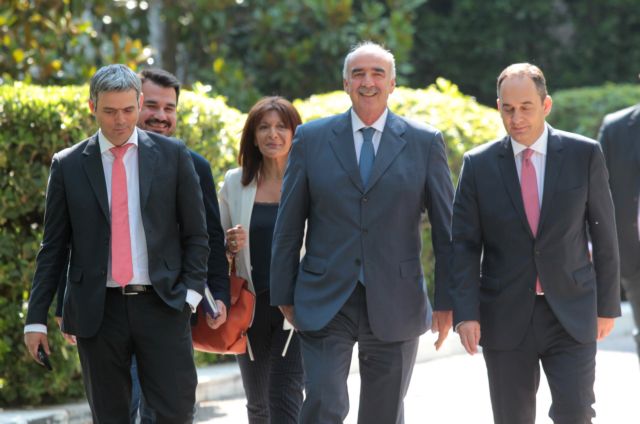 The press office of New Democracy has announced that the procedures for the election of a new party president have officially begun, with the intention of concluding the process as soon as possible.

The decision to begin the election process came after a Monday evening meeting between the party’s provisional president Evangelos Meimarakis and the secretary of the party’s political committee Andreas Papamimikos.

Mr. Meimarakis, who led the conservative party in the September 2015 elections, was appointed as provisional leader of New Democracy after Antonis Samaras stepped down in July, following the referendum.