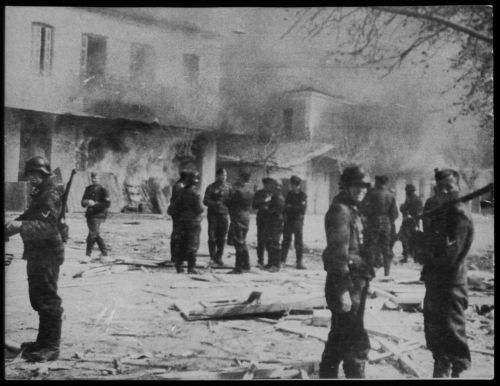 New Democracy is said to dispute the German reparations bill estimation made by outgoing SYRIZA/Independent Greeks government, according to an article in German magazine Der Spiegel.

In April 2015 the SYRIZA-led government announced that Germany owes Greece about 278 billion euros in war reparations, based on the estimations of the relevant parliamentary committee. New Democracy claims that there are “methodological problems” in the estimation, with provisional party leader Evangelos Meimarakis telling Der Spiegel that “the matter requires a fresh approach”.

Furthermore, the German magazine notes that New Democracy does not consider the German reparations to be a “closed matter”, but does not believe that SYRIZA’s demands will be accepted by Berlin. The article concludes with a statement from a New Democracy officer that the forced occupation loan must be examined separately from the war reparations in the difficult legal affair.