Mardas: “I don’t know what the banks and EU think about a haircut” 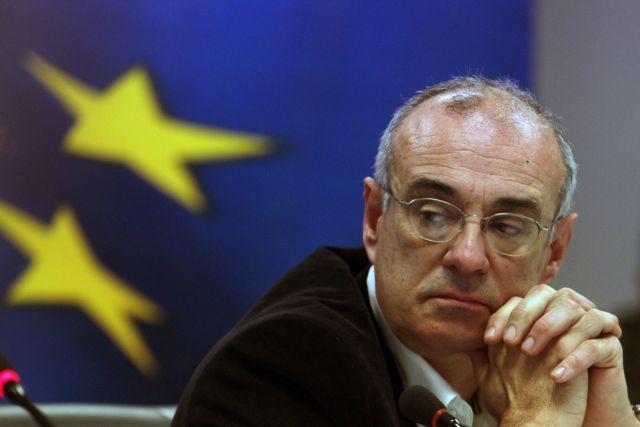 The Alternate Minister of Finances Dimitris Mardas confessed that he does not know what the banks and European Union have in mind, when asked whether depositors and bondholders will face a haircut.

Mr. Mardas, who was interviewed on the Parapolitika 90.1 radio station, explained that there are EU directives, but this issue has not been discussed at the relevant bodies. He added that “there are many solutions to solve the problems and that is not the only solution to restore liquidity”.

Regarding the ongoing bank holiday, the Alt. Finance Minister reported that the intention was to issue a new act, which will include further services to be provided by the banks, however due to the recent developments, it was decided to extend the existing act. He noted though that the new act would come into power on Thursday, which will gradually normalize the banking system. “The simplest thing we can say is that the situation is difficult and unprecedented” he added.

Despite the introduction of capital controls though, the Alternate Minister revealed that state revenue has not suffered to the extent that the authorities believed, as many payments towards the state are being made electronically. Mr. Mardas emphasized that the government’s goal it make its payments on time and appeared confident about the progress of finances.