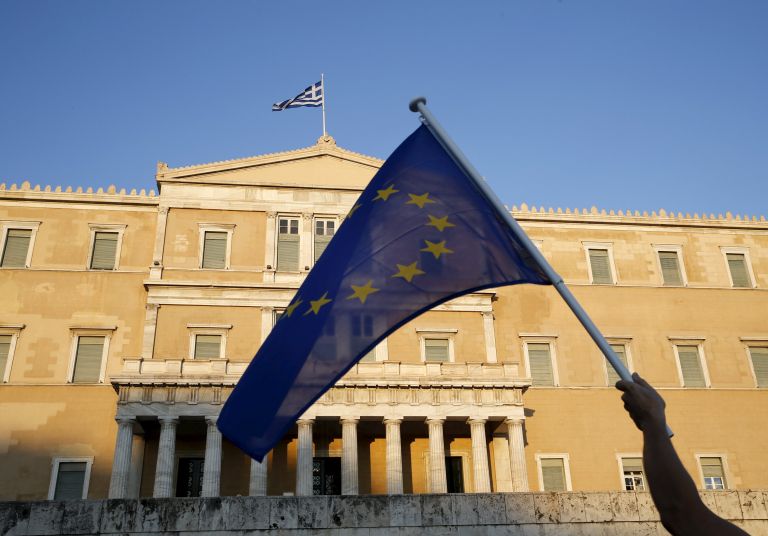 With time running out and increased uncertainty as to whether an agreement can be reached to provide a solution to the Greek crisis, the country’s creditors are considering a six-month extension of the current bailout program, along with 18 billion euros in funding, claims the Guardian.

The British newspaper cites European officials who revealed that the creditor proposal would also include a pledge for debt relief, although this would come “with strings attached and not as part of the current bailout package”. Greece has stressed that any agreement must include provisions for settling the country’s massive public debt.

According to the newspaper article, the bailout extension would unlock the 7.2 billion euros in Greece’s bailout fund that is yet to be disbursed, and the 10.9 billion euros which have already been lent to the country but set aside for the recapitalization of banks.