Varoufakis: “No commitment ad infinitum for VAT on islands” 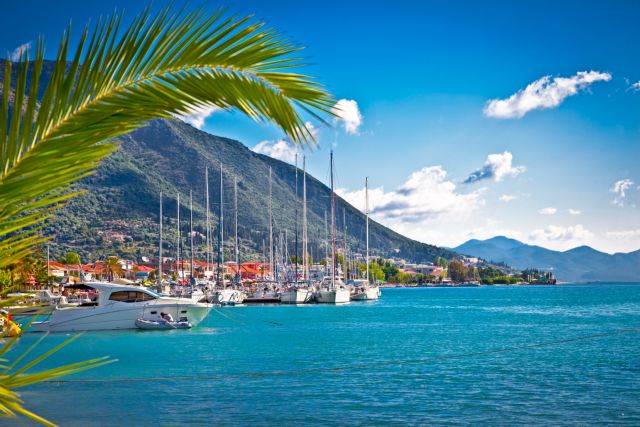 The Minister of Finances Yanis Varoufakis stated in Parliament that “there can be no commitment ad infinitum” in reference to the VAT on the islands, while confirming that there will be no changes in the summer season, until the 1st of September.

Mr. Varoufakis repeated his pledge support the interests of island residents, particularly with regards to their growth prospects. The Minister noted that a growth policy is necessary, so that the islands are more than just a hotel complex.

With regards to the stance of the institutions in the negotiations for the VAT reform, Mr. Varoufakis argued that they were “callous” towards the needs on the islands. He added that other countries, such as Spain, admit that they have lower VAT rates for their islands, however in the case of Greece the institutions appear to be merciless.