According to reports in Reuters and Bloomberg, a Euro Working Group teleconference is being planned for Thursday, in order to… 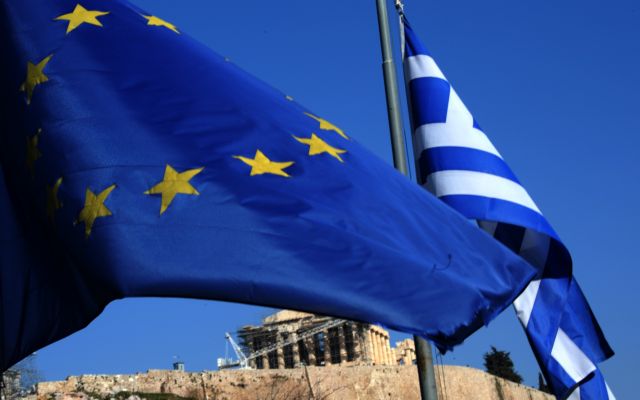 In their reports, the two news agencies have cited unnamed Eurozone officers who are currently participating in the negotiations between Greece and its creditors.

Earlier on Monday the Greek Minister of Finances Yanis Varoufakis estimated that an agreement between Greece and its creditors was close. When asked by journalists whether Greece’s partners are prepared to cover the ¼ of the way that concerns them, Mr. Varoufakis monosyllabically responded “yes”.

Another Reuters report however, which cited a German Finance Ministry official, claimed that there are no plans for an emergency Eurogroup session to discuss Greece in early June.