The employees at the Hellenic Sugar Industry (EBZ) have arranged a demonstration at Aristotelous Square in Thessaloniki, in… 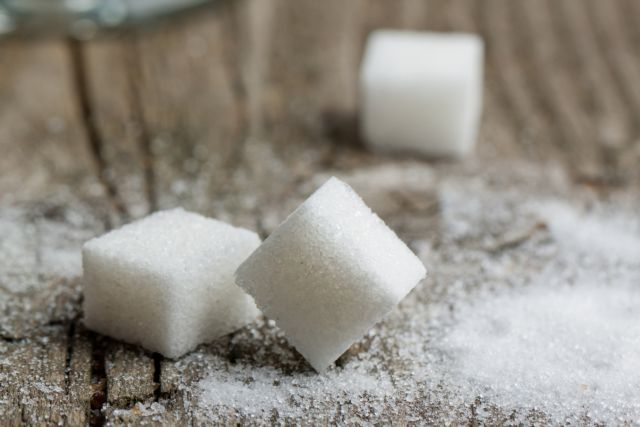 The employees at the Hellenic Sugar Industry (EBZ) have arranged a demonstration at Aristotelous Square in Thessaloniki, in protest of the coalition government’s actions, which is harming sugar beet production and threatening the company’s future.

The president of the EBZ employee federation Christodoulos Varkaris told the Athens-Macedonia News Agency that the employees demand the immediate payment of what sugar beet producers are owed and demand the explicit commitment from political leaders to ensure that the company does not close.

During the demonstration in Thessaloniki employees handed out free bags of sugar to passersby, informing them of their demands. The president of the sugar beat producers’ association of Central Macedonia Pavlos Bogiannidis stressed that they “not back down because we have nowhere to go”.

In the meantime, the producers sent the Prime Minister Antonis Samaras a letter demanding that he take the necessary measures to ensure that they are paid and that company’s factors resume operations, otherwise their “path will split” in the upcoming elections. They have also tried to arrange a meeting with SYRIZA leaders Alexis Tsipras, who will be n Thessaloniki on Tuesday.