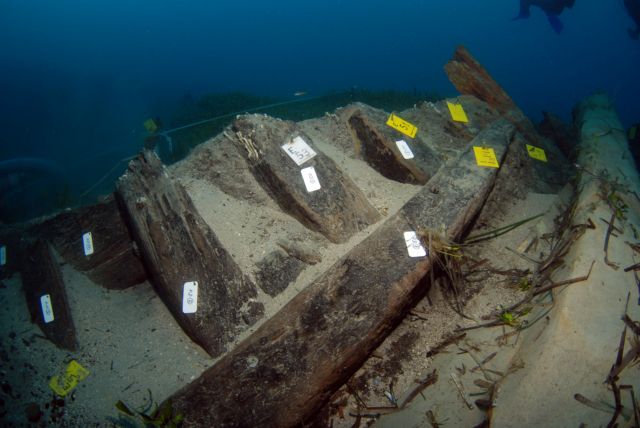 The Central Archeological Council has approved a study regarding the possibility of allowing visitations to four shipwrecks near the Sporades and Western Pagasetic Gulf. This development aims to promote diving tourism and take advantage of Greece’s underwater treasures.

According to the study, the four archeological sites are:

The ministerial plan regarding visitations to the underwater archeological sites stipulates that visitors may be guided up to a depth of 40 meters, under the supervision of the Ephorate of Underwater Antiquities. While amateur photography is permitted, there is a strict ban on any form of intervention in the seabed or scattered items.