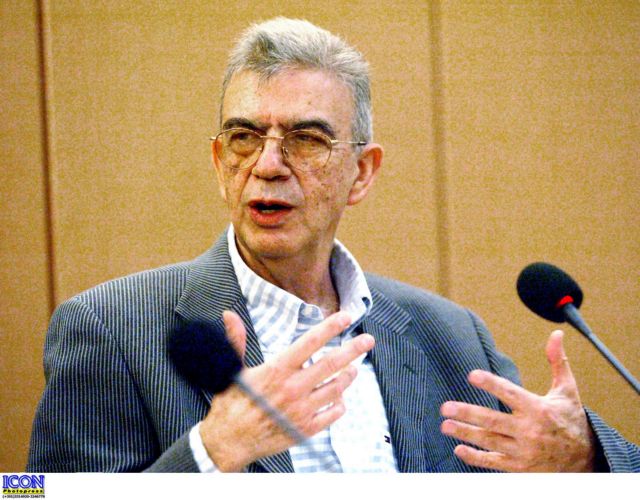 The 29-year-old Romanian man accused of participating in the murder of author Menis Koumantareas has been remanded in custody, at the agreement of investigating judge and prosecutor.

The suspect, Cosmin Gaitan, denied the charges against him and claimed that the other Romanian man also remanded for the murder, Stefan Matasareanu, was responsible. Gaitain also requested a cross-examination with Matasareanu.

According to Gaitian, it was Matasareanu who suggested the two visited Koumantareas house and had an argument with the victim, which quickly escalated before he could intervene.