ECB threatens to implement an Irish-Cypriot model in Greece

The European Central Bank has threatened to suspend funding towards Greece, should it not continue with a bailout program… 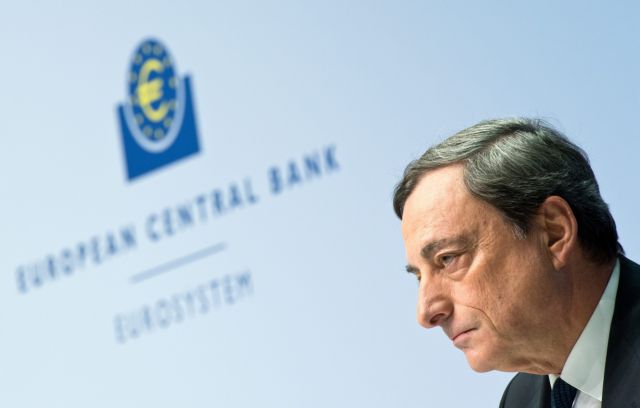 The European Central Bank has threatened to suspend funding towards Greece, should it not continue with a bailout program, despite the bank’s hopes that this does not occur, according to a report in Bloomberg.

The article cited ECB chief Mario Draghi [pictured], who has stressed that the lack of a bailout program means that there will be no guarantee of cash from the central bank. According to Bloomberg, the ECB is to adopt the tactics used in Ireland and Cyprus, where similar threats forces politicians to take action.

Economist James Nixon told Bloomberg that “the negotiation starts off with the threat of mutually assured destruction. But to actually withdraw funding from Greek banks is the sort of thing that would mean Greece is well on the road to exiting the euro” and that “while these things might be threatened, bandied around, it would be remarkable if such a step were actually taken”.