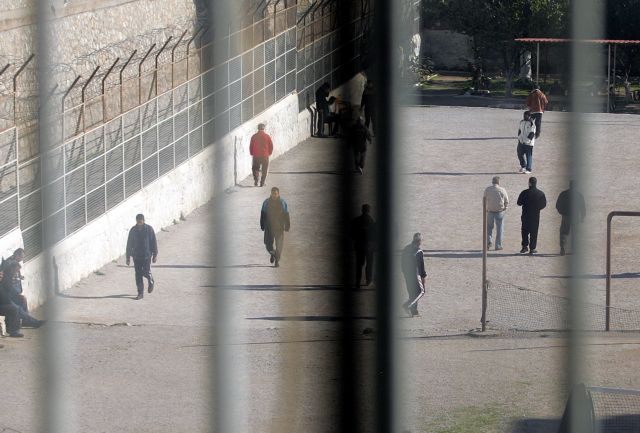 The Supreme Court Prosecutor Efterpi Koutzamani has ordered an immediate investigation of the living conditions at the Korydallos Prison, after a series of serious complaints filed by prisoners and patients at the “St. Paul” hospital.

The Ministry of Justice has also responded to the complaints and is to take action and decided that the HIV positive prisoners, who are currently held at the “St. Paul” prison hospital will be transferred to a specially converted wing at the Women’s Ward at the Korydallos Prison.

Furthermore, the Ministry of Justice announced that 39 doctors will be hired and appointed to prison facilities across the country, with the Korydallos prison set to receive five doctors.

Of the 212 patient-prisoners at present, 121 have been diagnosed as HIV positive. Prisoner patients have repeatedly complained about a lack of hygiene and medication, which authorities deny.