E. Venizelos: “There are no jihadists in Greece” 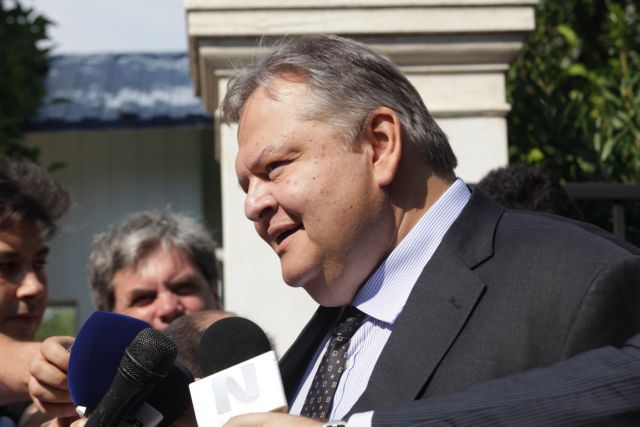 The government Vice President and Minister of Foreign Affairs Evangelos Venizelos was in New York over the weekend where he met with the United Nation’s Secretary General Ban Ki-moon. According to the press conference that followed the meeting, two of Greece’s major foreign affairs subjects were discussed, namely the Cypriot dispute with Turkey and the naming dispute with FYROM.

Regarding Cyprus, Mr. Venizelos argued that Greece supports the initiatives of Cypriot President Anastasiadis and that the goal is a sustainable, fair solution that will be acceptable by both communities. As for the naming dispute with FYROM, Mr. Venizelos stated that Greece is in favor of a composite name with a geographical qualifier, for use both domestically and internationally.

The two sides also discussed other major issues, such as the Ebola outbreak, climate change and the conflict in the greater Middle East. Mr. Venizelos noted that there were no jihadists in Greece, but recognized that there was a problem in the greater area. Greece is cooperating with others in order to ensure that the problem does not increase.