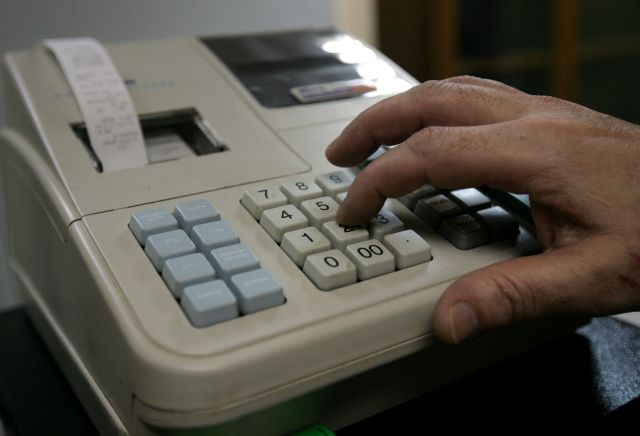 The Confederation of Greek Commerce (ESEE) has requested from the Ministry of Finances to withdraw and revise its plans for higher fines and to provide clarifications regarding the collection of receipts.

According to the ESEE, the Finance Ministry’s proposed new tax fines are deemed excessive and unrealistic, when most businesses are focused on merely surviving and maintaining a presence in the market. The Confederation argues that even if there are 50% discounts, the fines are unfair since they are not proportional, as there is no distinction between small and serious violations and no provisions for human error or omission.

The Confederation argues that the fines should be reduced, while efforts are made to increase the payment and collection of fines. The General Secretary of Public Revenue’s statistics show that only 5% of tax fines are being collected. This 5% is accounted for 44% of outstanding tax debts worth 63.9 billion euros, of which 1.6 billion euros are being settled.

Additionally the confederation underlined that the purpose of the fines is to encourage compliance with the relevant legislation and directives, rather than to annihilate businesses and has requested that tax incentives be introduced in order to support and reward honest tax payers and businesses.