Provopoulos is confident that “growth is returning to Greece” 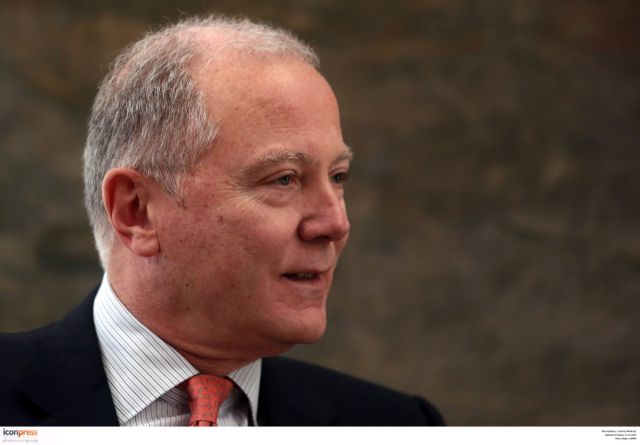 The Governor of the Bank of Greece Giorgos Provopoulos gave a lecture on the Greek financial crisis at the Official Monetary and Financial Institutions Forum based in London.

According to Mr. Provopoulos, the sacrifices of the Greek people are starting to “pay off” and that Greece is about to return to growth. The central banker focused on the extensive reforms in the banking sector and measures that the Central Bank took to ensure stability.

Mr. Provopoulos further noted that the next phase of the Central Bank is to adopt a business model that will allow banks to pay off their government subsidies and fund the recovery of the Greek economy.

Additionally, the Governor referred to a code of conduct regarding banks and loans that is currently being planned and is expected to come into effect in 2015. Mr. Provopoulos explained that the aim is ensure the maximum possible payment of outstanding debts and the release of pressure on debtors who are facing difficulties.

By improving the management of red loans, the Governor estimates that there will be more capital resources available that can be diverted towards developing a novel growth model for the Greek economy.