The government should have stated from the start that the measure of mandatory justification of layoffs mainly harms the free labour market and is thus being abolished. 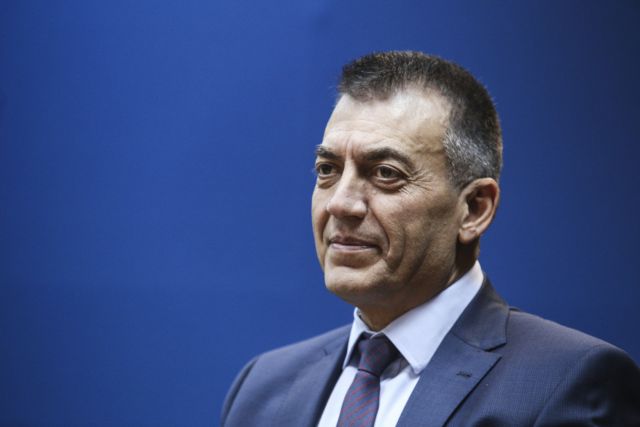 The previous government of Alexis Tsipras systematically delayed implementation of economic reform provisions in the third bailout programme which it signed simply because it did not believe in them.

It rejected them as neo-liberal and constantly blocked their implementation.

Its opposition to all manner of liberalisatioin of the labour market was characteristic.

Mr. Tsipras did not believe in labour mobility and a free labour market as he saw it as exploitation of labour and systematically rejected related measures.

After August, 2018, when strict bailout supervision loosened somewhat and he believed his government was freed from the harsh obligations of his third bailout memorandum he tried to retract labour reforms.

The newly-elected New Democracy government deemed that the measure is undermining the structural reform of the labour market and hastened to rescind it.

However, it did not defend its decision in clearly political and ideological terms (which are the basis of its position) but rather with petty political arguments –that it supposedly intervened to protect workers so that those who are laid off are not dragged into courts and not exposed through labour ministry data bases.

The labour ministry is acting with fear and guilt and that is why it is being criticised today – because it does not clearly understand the political responsibility of its choice.

It should have stated from the start that the measure of mandatory justification of layoffs mainly harms the free labour market and is thus being abolished.

One needs clear words and clear and direct policies befitting a reform government.