Flampouraris: “We did not ask creditor permission for the benefits” 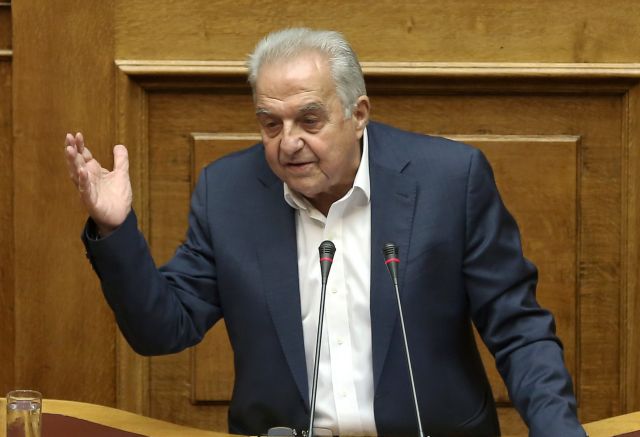 The Minister of State Alekos Flampouraris ruled out the possibility of early elections, arguing that the government has three more years, in response to the rumors circulating following the Prime Minister’s proclamation on Thursday evening.

During his appearance on ERT, the Minister sent a message to the main opposition party New Democracy that early elections will result in a fourth bailout agreement. Furthermore, the State Minister argued that when these benefits were planned early elections were never considered.

Additionally, Mr. Flampouraris clarified that the government did not ask for permission from the country’s creditors on the benefit, since the funds derive from the 1 billion euros surplus, which “they have no right to refuse”.