Talks with institutions on fiscal and welfare issues on Monday 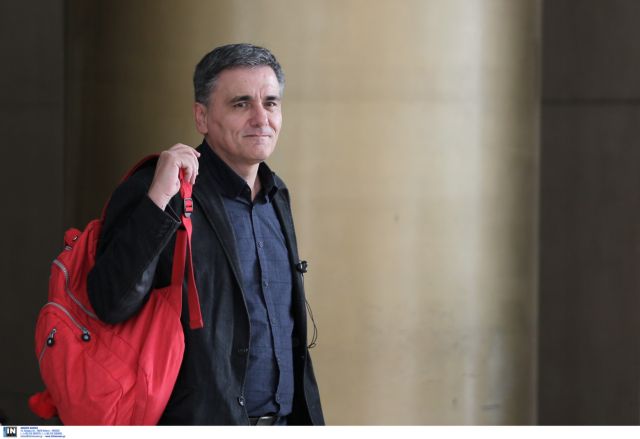 The Minister of Finances Euclid Tsakalotos and his Deputy Giorgos Houliarakis are scheduled to meet with the institutions in Athens on Monday morning, to discuss the fiscal matters at 10, followed by social welfare issues at noon, with the participation of Alternate Minister of Social Solidarity Theano Fotiou.

On Sunday an agreement appears to have been reached between both sides in relation to extra-judicial settlement of non-performing loans. Following a Sunday meeting on labor matters, Labor Minister Giorgos Katrougalos spoke of ‘extreme positions’ regarding the institutions.

“Negotiations were particularly tough because as you know the extreme player has extreme positions. But we ask for Greece to return to European normalcy, to what all other countries have. This is why, as you have seen, all the European bodies that have stated their opinion – from the European Parliament to the Council of Ministers – in reality are very close to our positions, for the simple reason that our positions are, not just the European average, but the European social model. This is why I’m optimistic that will indeed be able to reverse the labor deregulation of the last few years” he told the Athens-Macedonia News Agency.