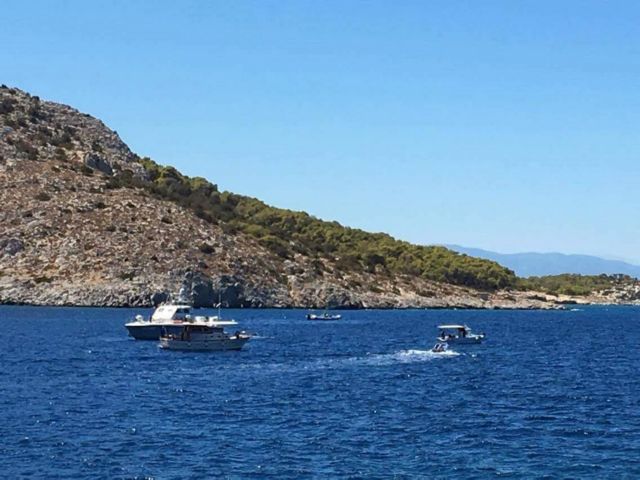 The 77-year-old captain of a speed boat has been placed under house arrest and is facing felony charges, for crashing into a tourist boat and causing four deaths. Among the victims were a father and his five-year-old daughter.

An investigation has been launched into the incident, which took place on the 16th of August off the coast of Aegina, as there appears to be confusion over the collision. The 77-year-old Thrasyvoulos Lykourezos appears to have been speeding and claims that he did not notice the tourist boat in time.