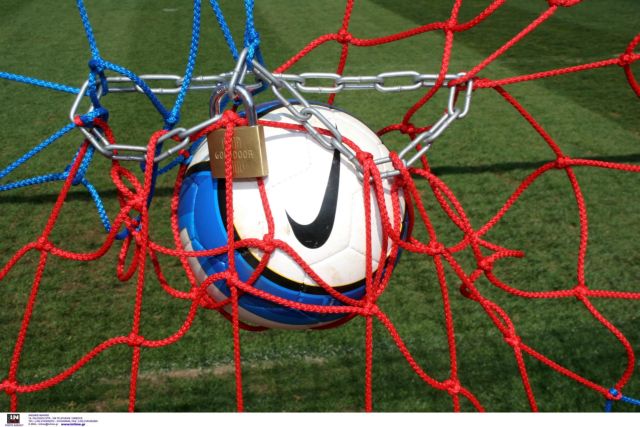 The 2016/2017 Super League football season is in jeopardy as three of the major teams – Panathinaikos, PAOK and AEK – have expressed their dissatisfaction with the Hellenic Football Federation’s (EPO) appointment of referees.

In separate statements, the three teams underlined that unless the current EPO management changes and actions are taken to address concerns over referees, then they will boycott the new season.

This decision came after the Alternate Minister of Sport Stavros Kontonis informed FIFA that he intends suspend the next football, unless an interim administration is appointed at EPO.