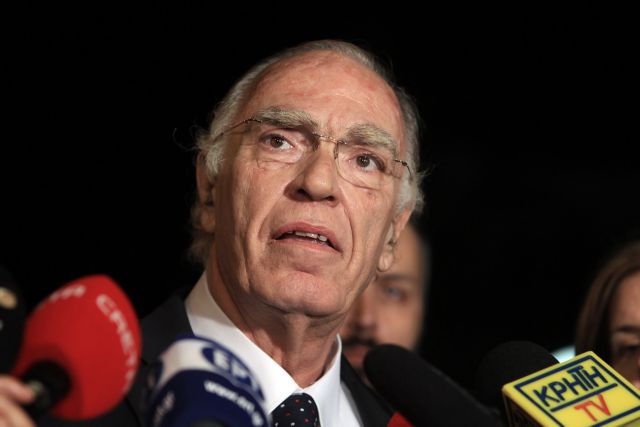 The spokesperson for the Independent Greeks Marina Chrysoveloni challenged the president of the Union of Centrists Vasilis Leventis to reveal the name of the River MP who allegedly approached his son and asked him to help in overthrowing the government.

Mrs. Chrysoveloni commented that the Union of Centrists leader “has a moral duty not just to his voters but all Greek people” to reveal the name of the MP in question. She further noted that the serious allegation “expose” the River and PASOK and claimed that “the goals and intentions of the two parties are obvious, after all”.

According to Mr. Leventis’ claims which were publicized on Wednesday, an MP for the River approached his son in Parliament during the vote for the civil partnership bill and claimed that PASOK was also ‘on board’.