Kallianos: “The Union of Centrists will not be anyone’s crutch” 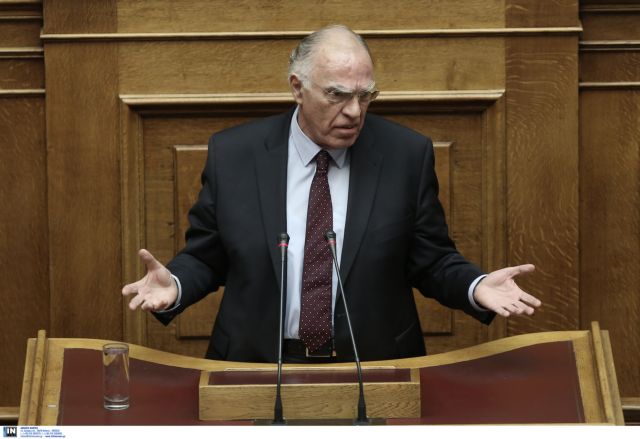 The spokesperson of the Union of Centrists Yannis Kallianos responded to rumors of his party being approached by the government to join the coalition and commented that his party will not become a ‘crutch’.

In a Wednesday morning appearance on Mega Channel Mr. Kallianos underlined his party’s position that an ecumenical government, with the participation of both SYRIZA and New Democracy, is necessary.

Mr. Kallianos further explained that “we must appear strong to our people and Europe, to change to mix and agenda on the reforms”.