The 15,000 fans who went to the Peace and Friendship stadium on Tuesday evening saw Greek champions Olympiacos… 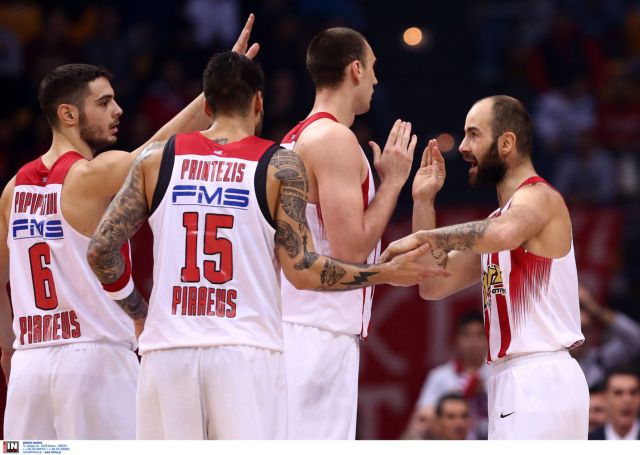 Thanks to strong defensive plays the Reds quickly managed to take reign of the game and not allow the Catalan team to hope for anything better. After the Spanish side gained a 1-point lead, the Reds focused their efforts and gained a 13-point lead by half-time. The Greek champions carried on pounding the Spanish team in the second half, with Barcelona unable to respond.

The other Greek team in the Top-16, Panathinaikos has traveled to Turkey to face Fenerbahçe on Wednesday evening.