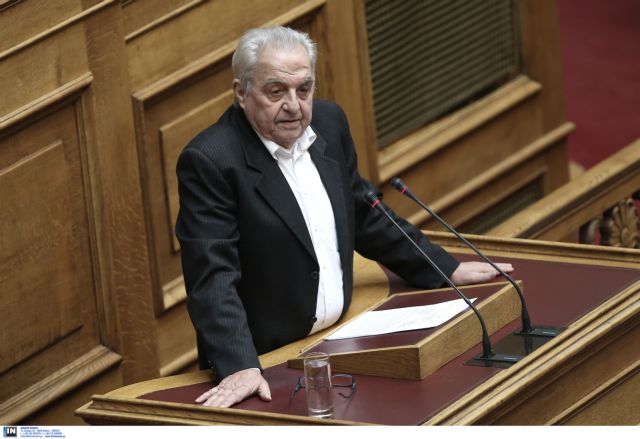 The Minister of State Alekos Flampouraris announced that the upcoming bill on the critical pension system reform will secure main pensions and that a battle is being fought so that the cuts in supplementary pensions are as low as possible.

Furthermore, the State Minister noted that the government’s pension reform proposal will be discussed with the institutions on the 8th of January and opined that the solution to the problem is in increasing revenue rather than further cuts.