The refugee crisis has caused major problems in Greece, as authorities and local communities struggle to manage the problem… 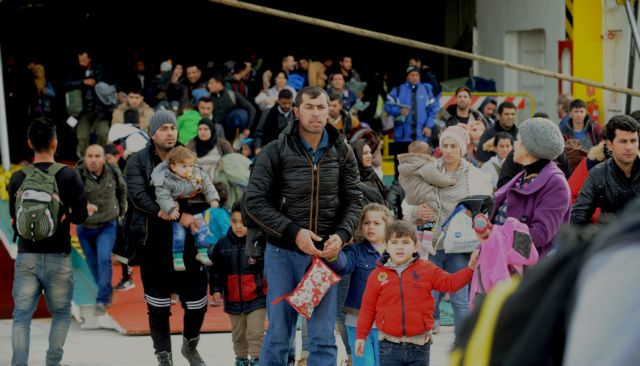 The refugee crisis has caused major problems in Greece, as authorities and local communities struggle to manage the problem, however it has also benefited certain sectors in the economy.

Shipping in particular has benefited from the migration wave, particularly after the summer, at which point many ferry boats limit their services. Thousands of refugees and migrants arrive on the Greek islands on a daily basis and the ferry boats transporting them to Piraeus tend to be full.

Although there have been claims of inflated ticket prices, shipping companies have responded that since their ferry boats leave Piraeus for the islands empty, they must cover their losses.

Meanwhile, the Cost Guard also revealed that 468 human traffickers have been arrested since the start of the year, with the majority being Turkish (157) and Syrian (140) nationals. The Coast Guard also arrested 12 Greeks.