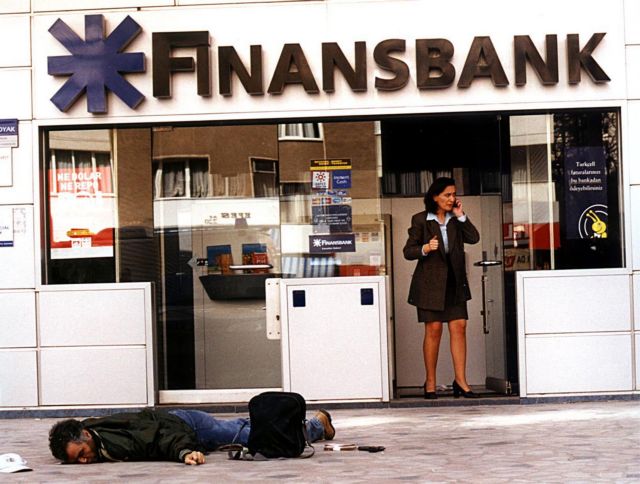 The governing board of the National Bank of Greece has accepted the offer of the Qatar National Bank for the purchase of Finansbank, the Greek bank’s subsidiary in Turkey, for 2.75 billion euros.

This is a historic decision for the Greek banking group, which will leave the Turkish market after 9 years, in an effort to improve its sustainability. Following the sale, the National Bank will be strongest banking group in Greece, in terms of capital and liquidity.

Aside from buying 99.81% of Finansbank shares, the Qatar National Bank also agreed to pay off the subordinated debt of 910 million dollars that the Turkish subsidiary owed to the National Bank of Greece.

Furthermore, the bank will be in the position to pay back the state subsidies it has received in recent times, as part of its approved capital plan. The sale of the Turkish subsidiary will also help the Greek bank improve its basic financial indicators.